The Tears of Love project

“Tears of Love”, Iwona Włodarczyk’s new project redefining John Dowland’s music. Contralto, one of the rarest female voices, accompanied by a lute, sheds new light on the works of the English composer.

The Tears of Love project is a love story. Difficult, unrequited love, not without suffering, yet true and unconditional. Love which will outlive everything. That is how John Dowland, an English composer, expresses it in his songs.

John Dowland was a prominent Renaissances composer, and even though we are talking about a distant past, that Shakespearean approach is not lost to today’s lovers. We still love passionately, we argue, we are unfaithful and then come back to one another. Because love can be turbulent and unpredictable, hopeless and ecstatic. It is not the exclusive domain of any one epoch: it simply was, is and will be.

And John Dowland’s songs are just such. Brimming with emotions and romantism, broaching an unchangeably contemporary subject. And that is also why both classical singers such as Andreas Scholl as well as pop music stars such as Sting eagerly reach for them.

The aim of the “Tears of Love” project is to shed new light on John Dowland’s music. The timbre of a Baroque lute and the deep contralto voice come together endowing these songs with a unique sound. Their contemporary character is the result of a modern interpretation. Diego Leverić (performing under the stage name of Edicole Grevi), a well-known Croatian lutenist accompanies Iwona Włodarczyk in her project. The musician has played in a number of European countries as well as Argentina, Brazil, Japan and China. He has also appeared on some of the most prestigious world stages, such as the Moscow State Tchaikovsky Conservatory, Shanghai Symphony Orchestra, Conservatorio Antonio Vivaldi in Alessandria, Sanssouci Music Festival in Potsdam and Varaždin Baroque Evenings in Croatia. Leverić, together with the Edition Lilac music label, recorded Weiss a Rome, a solo album, which was awarded 5 stars for artistry and technical mastery by the Italian magazine Amadeus. 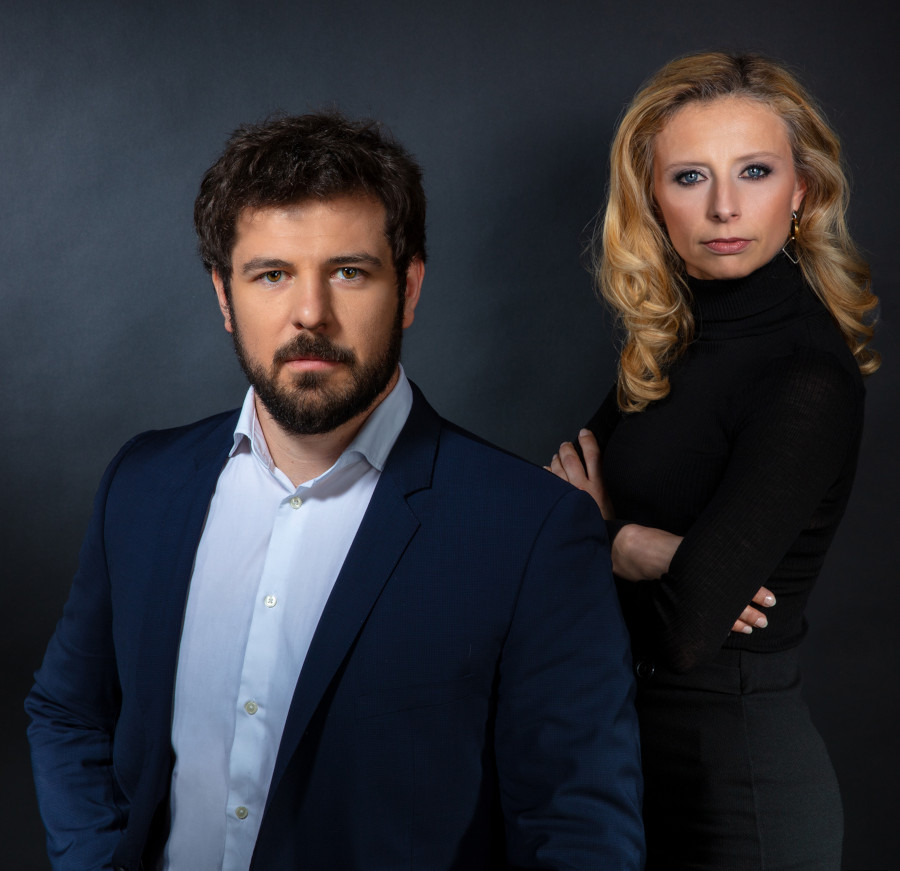 A MUSIC VIDEO in the form of a trilogy
relating a single story will also be recorded for three songs on the album.

A modern setting for the music video, shot in contemporary interiors of the Equal Business Park office complex in Kraków by a young generation of artists from the Lee Bros studio, will constitute an innovative form for presenting classical music to a broad range of recipients.

Thanks to CAVATINA for providing Equal Business Park interiors